Diamonds in Colorado, Kansas, Montana and Wyoming - the Wyoming Craton

Exploration of the Wyoming Craton began in 1975 following the accidental discovery of diamonds in a garnet harzburgite (peridotite) nodule collected from a Wyoming kimberlite. Since this discovery, the two largest kimberlite districts in the US and the largest lamproite field in the North American craton were recognized and later mapped by the author (W. Dan Hausel). Exploration of these regions resulted in more than 130,000 diamonds recovered by various companies that ranged from microdiamonds to 28.3 carats (including one broken octahedral fragment from a larger stone estimated by Howard Coopersmith to have been as much as 80 to 90 carats in weight). However, mills built in this region were so poorly designed that it was suggested that the facilities likely rejected more diamonds than they recovered.

Of the 40 kimberlites mapped in the State Line district alone, all yielded diamonds, but the grade of the deposits remains unresolved. Just in 2006-07, Hausel found several prviously unknown kimberlites in this region along with more than 300 high-quality cryptovolcanic structures - many are likely kimberlites and a few represent two of the largest in the world.

In addition to these structures, >300 kimberlitic indicator mineral anomalies were identified to the north in research study in the 1980s headed by Hausel.  As incredible as it sounds, only a handful of these were ever explored. Within the State Line district, one geophysical firm identified a large group of EM and mag anomalies that are thought to be related to blind (hidden) diamond pipes.

In the Leucite Hills lamproite field and other localities, several diamond-stability indicator minerals were recovered and no follow-up work ever conducted (as of 2009).

The Wyoming Craton, based on these discoveries, is a major (unexplored) kimberlite-lamproite-lamprophyre province. During the past 30 years, we have collected a very sizable data base on these anomalies. In addition to the kimberlites found in Colorado and Wyoming, other kimberlites, lamproites and lamprophyres were discovered in Montana and Kansas within the Wyoming Craton. Hausel (1998) also described kimberlites, lamproites, lamprophyres and other potentially diamondiferous rocks along with reported placer diamonds throughout portions of the US. 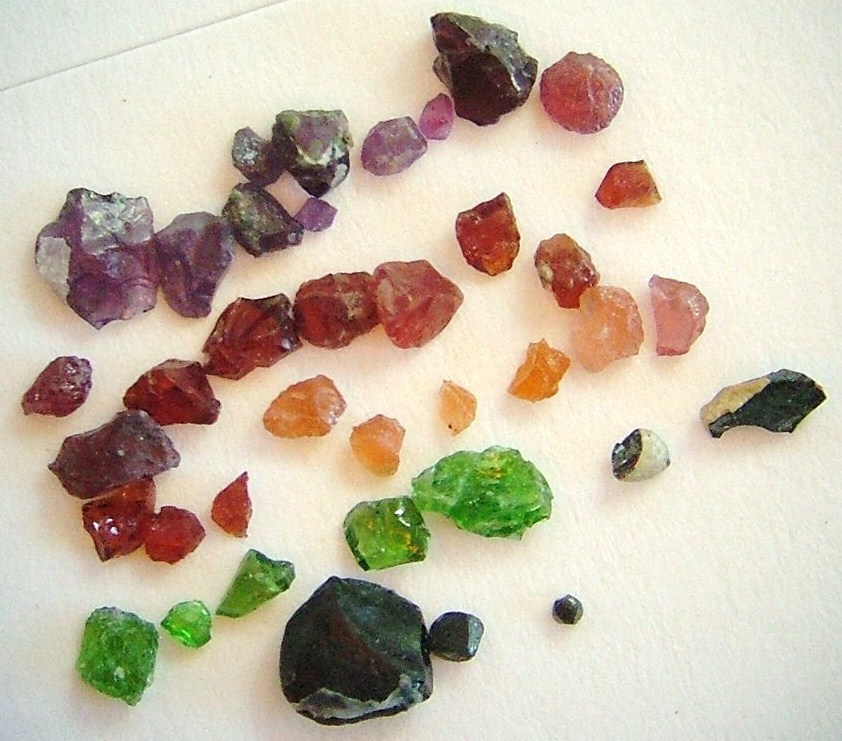